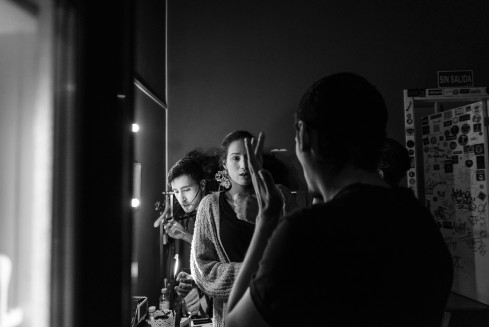 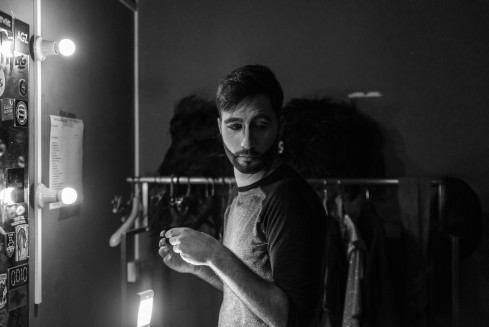 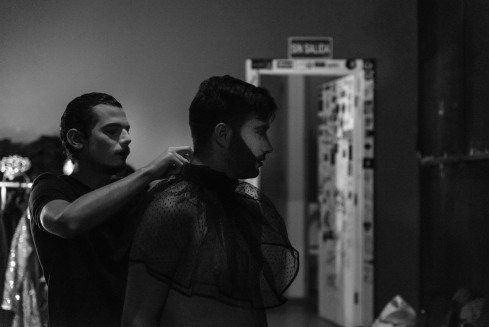 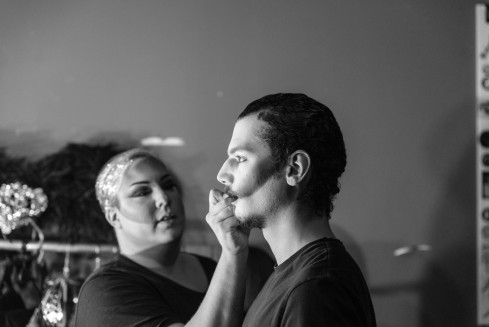 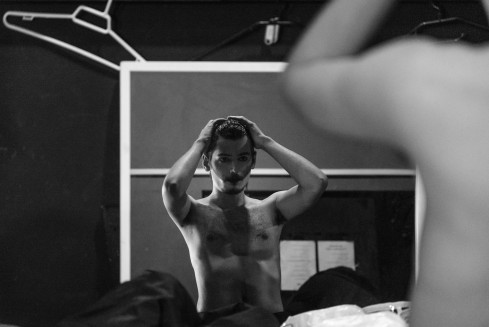 El Convento Cabaret is a show based in Tenerife, The Canary Islands, Spain. It’s the spin off of Clarabett. Actors and actresses use wit and intelligence to make people laugh but also they shock viewers putting them on a mirror, presenting social and political issues that really matter in Spain and in all countries around the world. Sarcasm, irony and comedy are on stage. What they never miss is their objetive to entertain. You can find Europe (the continent) taking a lie detector, politicians becoming octopuses and divas doing their vedette thing. The greatest show is about to begin, feel it in these black and white backstage photographs.